ReBlok is a social enterprise focussed on improving community upliftment projects through technological innovation: the organisation was founded by Renderheads and iKhayalami to deliver Vukuzenzele, the winning game of the Serious About Games competition. ReBlok’s intention with Vukuzenzele was always to test the application of gameplay and how it results in implementation.

While the alpha version of the game was being completed, iKhayalami engaged communities and applied its re-blocking readiness matrix to several potential sites. Residents of informal settlements were invited to express their interest in participating in the game by sending a message via Whatsapp including their name, area, and settlement name.

AT Section in Site B Khayelitsha, a settlement of 114 shacks, was selected as a pilot case with the support of the community and its leaders. iKhayalami entered into negotiations with the City of Cape Town to prepare the site for reblocking. 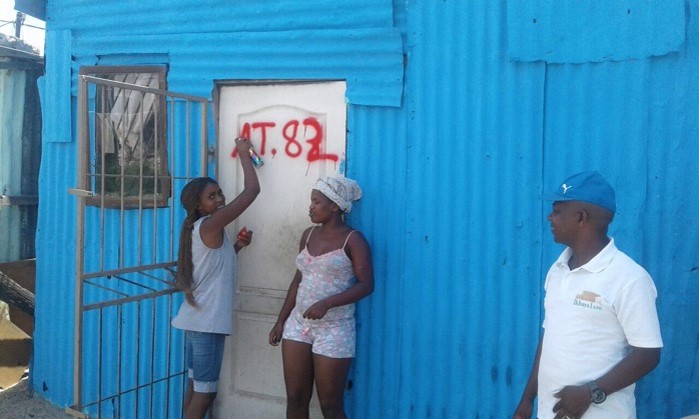 The community was informed of a drone flyover, which took place in order to render a settlement-identical gamelayer in Vukuzenzele. The on-the-ground door-to-door enumeration process which followed was also an opportunity to talk about and raise interest in the game. 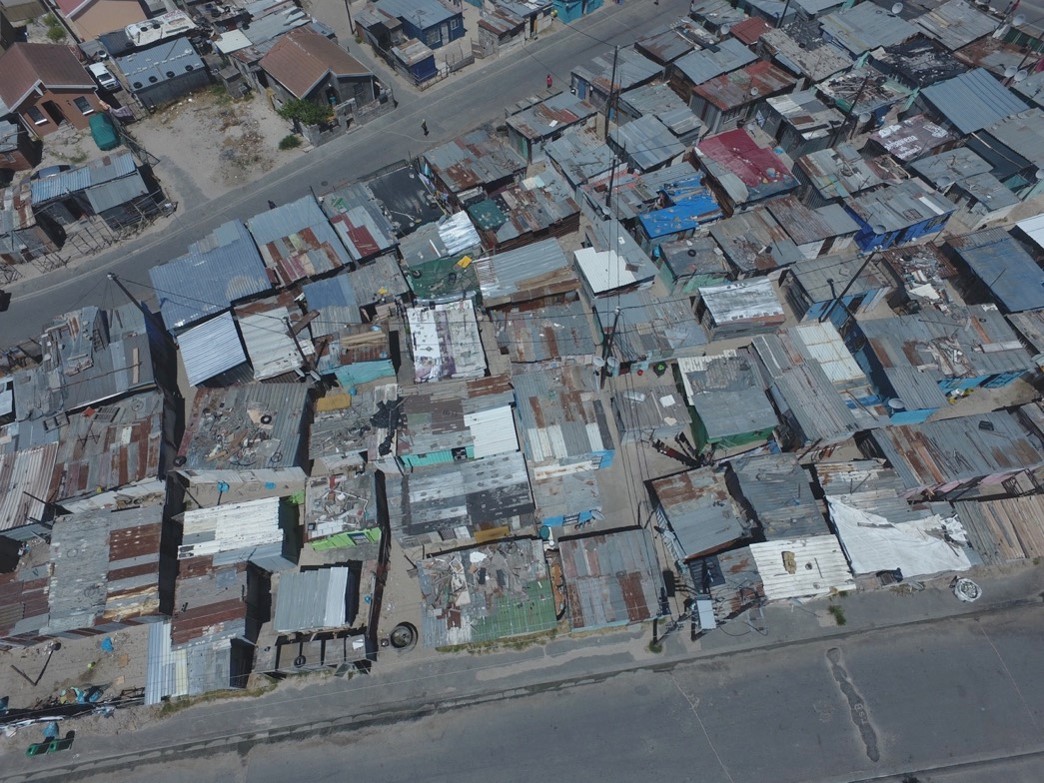 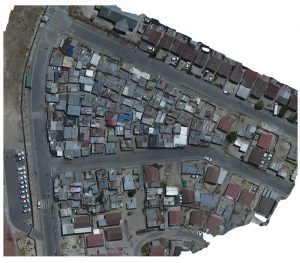 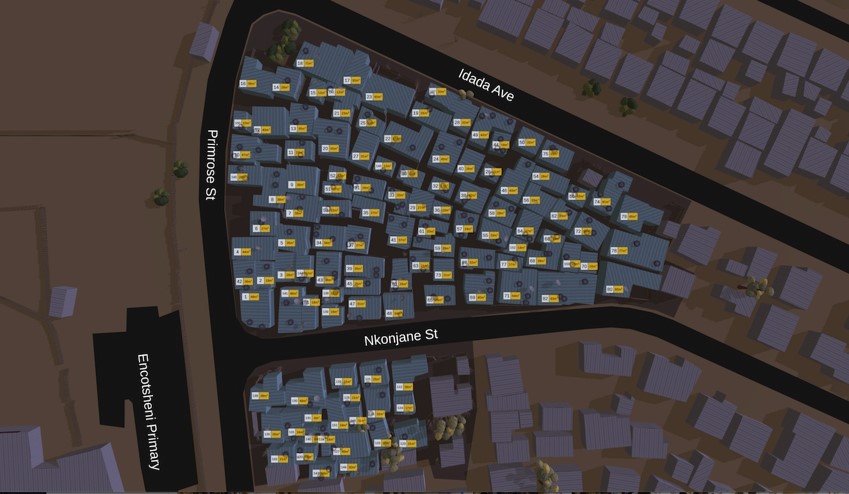 In AT Section, ReBlok worked with community leaders to form several teams of 3-6 resident players, who competed for three cash prizes to the total value of R25 000. The game — installed as a large touchscreen tabletop — was housed in a local school. Vukuzenzele: AT Section was played over several weeks.

During the process, gameplayers were able to discuss and reach consensus over several issues that were of concern in community, including more fairly distributing allocated space among residents. 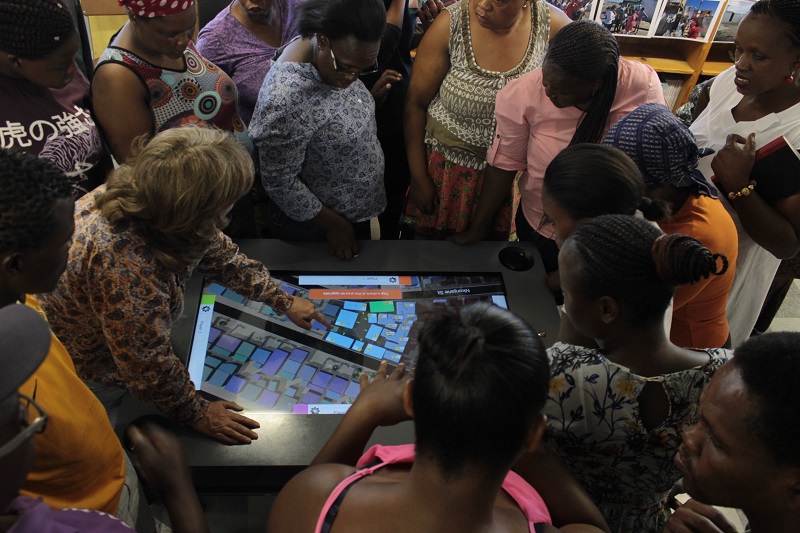 Nine teams from AT Section completed designs: these were assessed by ReBlok and government stakeholders against a rubric of seven factors (such as accessibility and uniformity of structures). The community decided to distribute the prize money among all community members who had participated in the game.

The designs were all taken into account in formalising the final design for the reblocking, for planning approval.

A timeline of the site selection and stakeholder engagement process:

Vukuzenzele can be played in a range of contexts. The strength lies in the highly customisable platform ReBlok created. When playing the game at a small settlement level (e.g. less than 500 households), the focus might be on re-blocking, street-led upgrading and/or the opening of access for emergency vehicles. Medium (< 1,500 households) and large (< 3,500 households) are much more complex and requires big-picture strategic thinking.

Reblok has customised the gameplay engine to a point where the rules of the game are a determining factor in the user interface (UI). For example, in the context of a small settlement, the game might be focused on shifting structures individually in a new layout format. In a larger settlement gameplay environment, ReBlok can create rules for street widths, public spaces, ‘super-blocking’ of neighbourhood units, and so forth.